Running my first half marathon 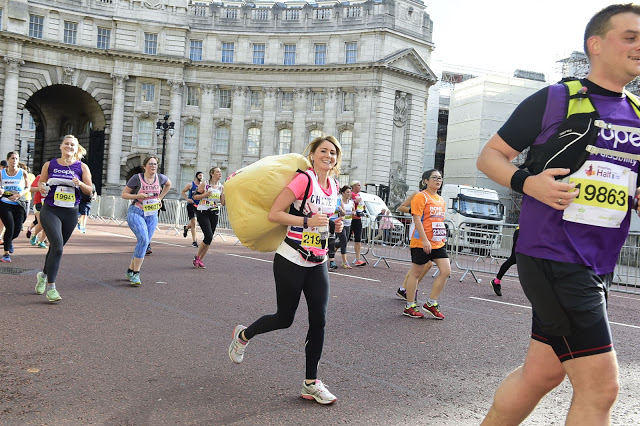 So that’s it. As I’m writing this I can officially say I have completed my first ever half marathon!

EEK. If you’d have told me a year ago that I would be running a half marathon I would have laughed in your face and walked away thinking you were a total numpty. But, here I am with a bloomin’ medal around my neck and I officially have bragging rights FOREVER.

I would never have classed myself as a runner, and actually, I still don’t. I’m just as confused as my old P.E teacher that I managed to cross a half marathon finish line. I mean, I do love to go to the gym, but I remember when I did my first Combat class and I left looking like an absolute beetroot. I vowed never to let anyone see me do exercise ever again. So why I thought letting over 16,000 people see me run with lovely red cheeks is beyond me.

I’ve been asked a couple of times why I decided to do this almighty jog. Firstly, my main reason was because I wanted to do it for a bloody great charity. The charity I ran for are called CoppaFeel! and they’re here to help raise awareness of breast cancer in young people. The charity was founded by Kris who was diagnosed with breast cancer at just 23 years old, and unfortunately by that time it had already become stage 3.

Since then it has been CoppaFeel!’s mission to help stamp out this stereotypical thought that breast cancer only affects older people. You may have noticed in some of the pictures that there was a giant boob on my back (if you hadn’t noticed I would strongly question your eyesight) – the giant boob just about sums up what a fun, friendly and daring charity they are. You may have already heard of some of the work they do; they hold a yearly event called FestiFeel which attracts the likes of  Fearne Cotton and Pixie Lott, and they have recently hit the news with their new Trust Your Touch campaign; which featured a nipple on daytime TV for the first time ever.

Please spare 5 minutes to take a look at CoppaFeel! and the amazing work they do here.

My second reason for deciding to take on the 13.1 mile challenge was because I have a list of things to tick off before I get to 30 years old! Two of the things on my list are running a half marathon, and doing something for charity; so I combined the two together! I booked the run with less than 8 weeks of training and I won’t lie it was hard! During those 8 weeks I just kept thinking Chanelle, why on earth would you do this to yourself!?. Luckily the thought of raising money for charity combined with the feeling I’d get from crossing the finishing line got me through. Plus my friends, family and the other 3 girls who were also doing the run were amazing!

The atmosphere on the day was insane and I really loved every second of it. The good thing about running with a giant boob is that people really notice you when you’re running around! I also had my name on my top so I got a lot of  “Go on Chanelle!” and “Nice boob!” which massively gave me a boost when I was flagging, so thank you to every single person who cheered me on! Also, big shout out to the CoppaFeel! volunteers who cheered me along the way too!

The run itself was an absolutely stunning route and I am SO glad that I chose the Royal Parks as my first half marathon. You get to waltz past stunning world-famous landmarks on closed roads – such as Buckingham Palace, Somerset House and Houses of Parliament, plus four of London’s eight Royal Parks – Hyde Park, The Green Park, St James’s Park and Kensington Gardens.

If you’ve been thinking about taking part in a half marathon, or even just thinking about doing something for charity – please just go for it. I promise it will be one of the best things you’ll ever do and I really hope this blog post inspires you to believe in yourself and go and do something for an amazing cause!

After the run I was convinced that I wouldn’t be doing one ever again – however, it’s now a week later and I’m already getting fidgety at the thought of not doing another one… so all I’m going to say for now is watch this space 😉 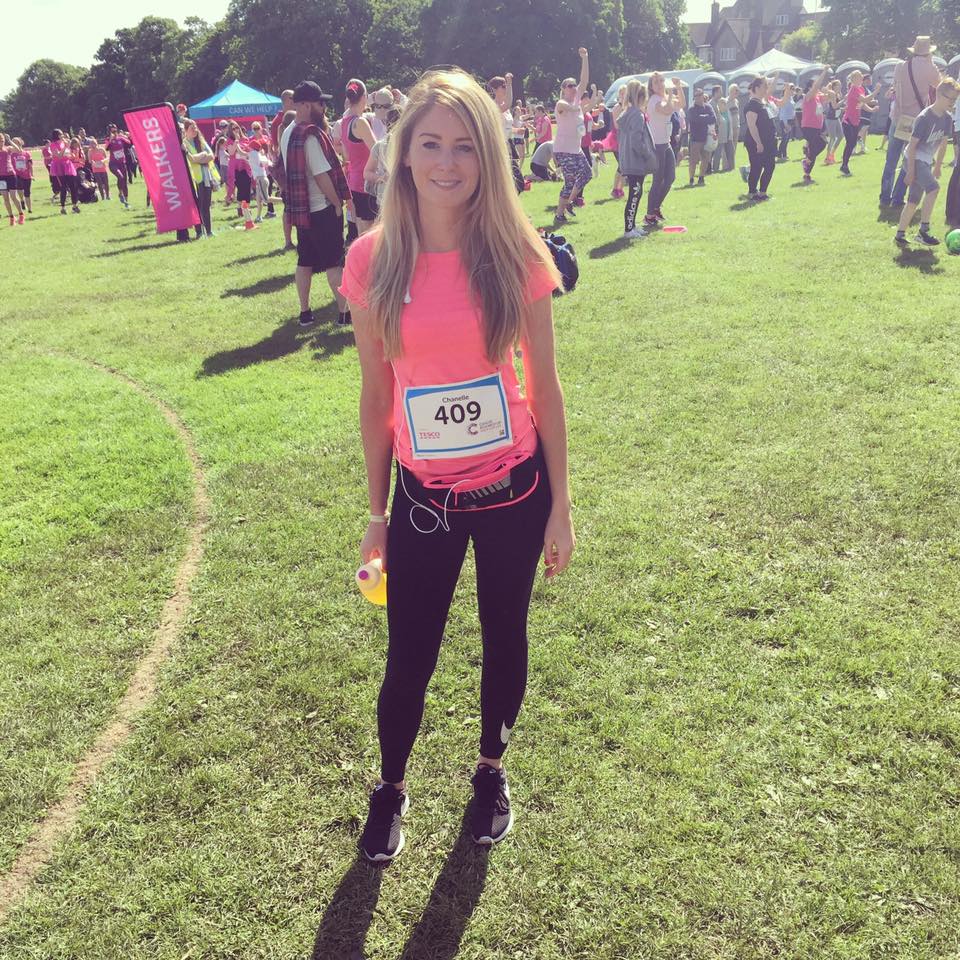 Why exercise can be therapy 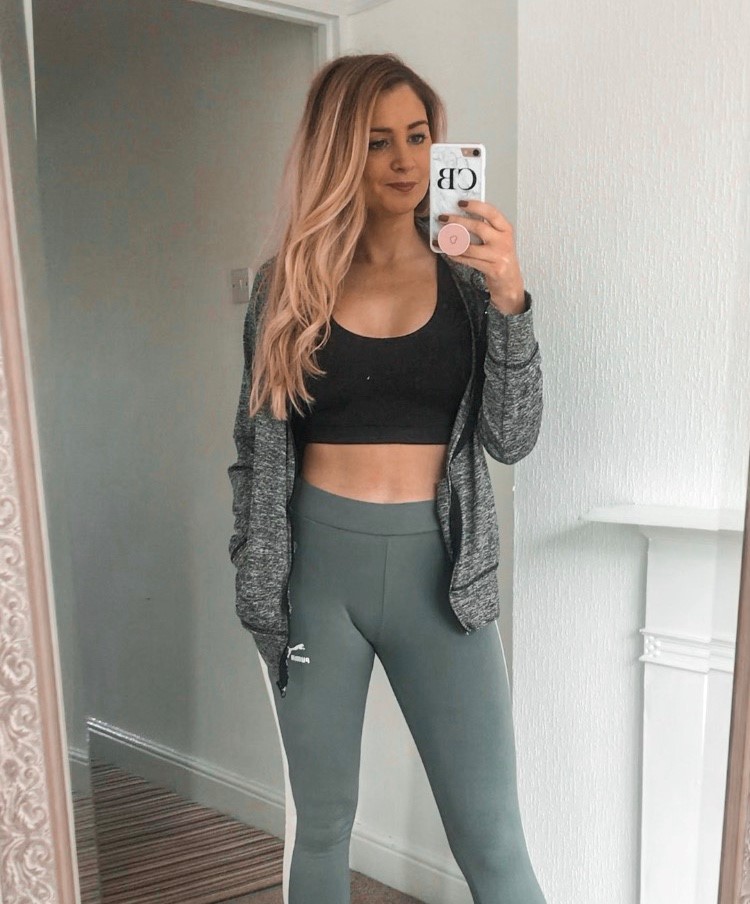 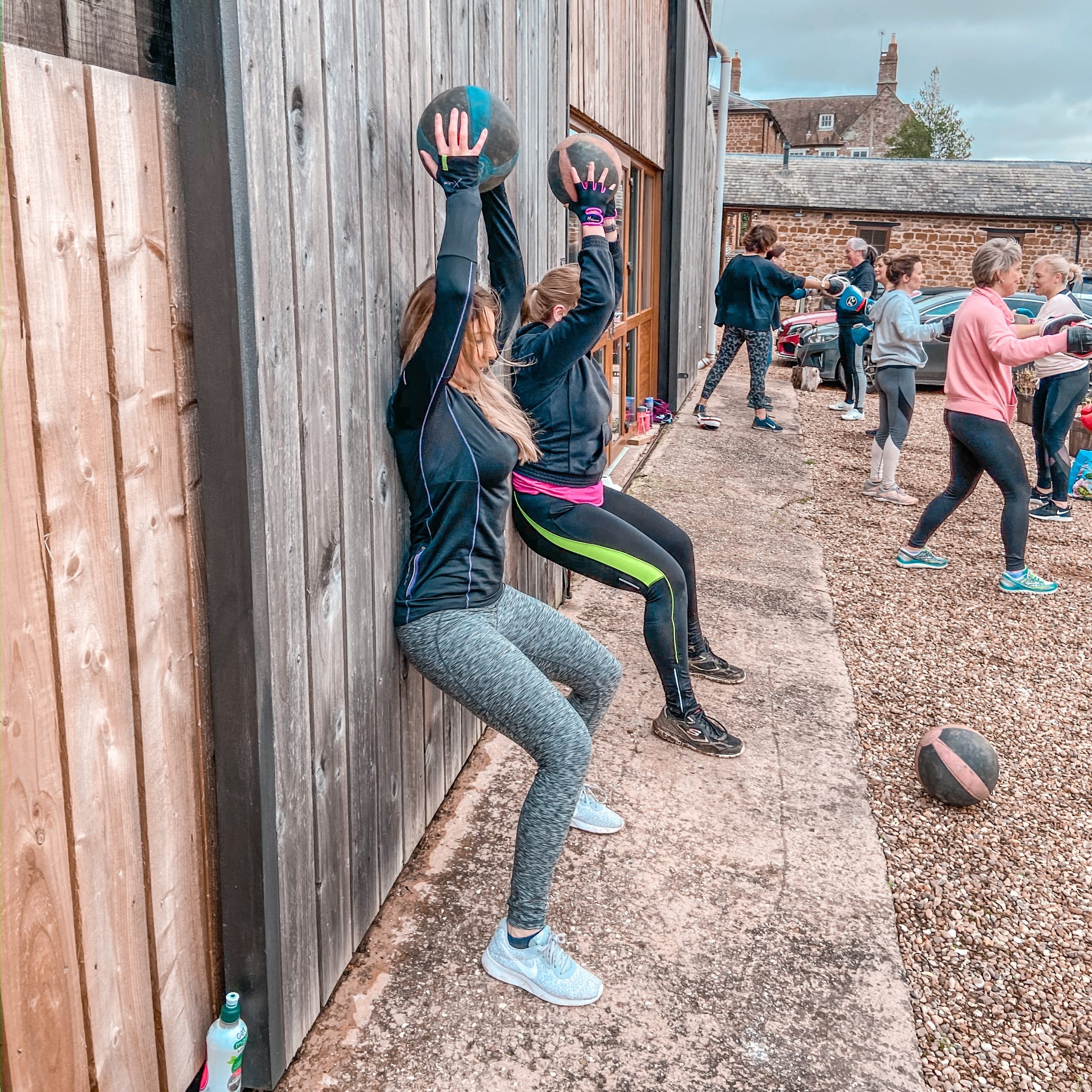 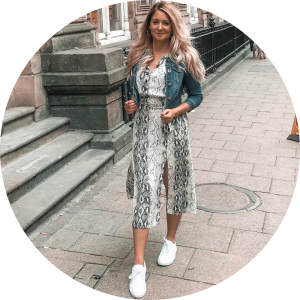 A food and lifestyle blogger based in Northamptonshire. On my blog you will find food, travel, fitness and more. Get in touch if you think we can work together and find out more about me here